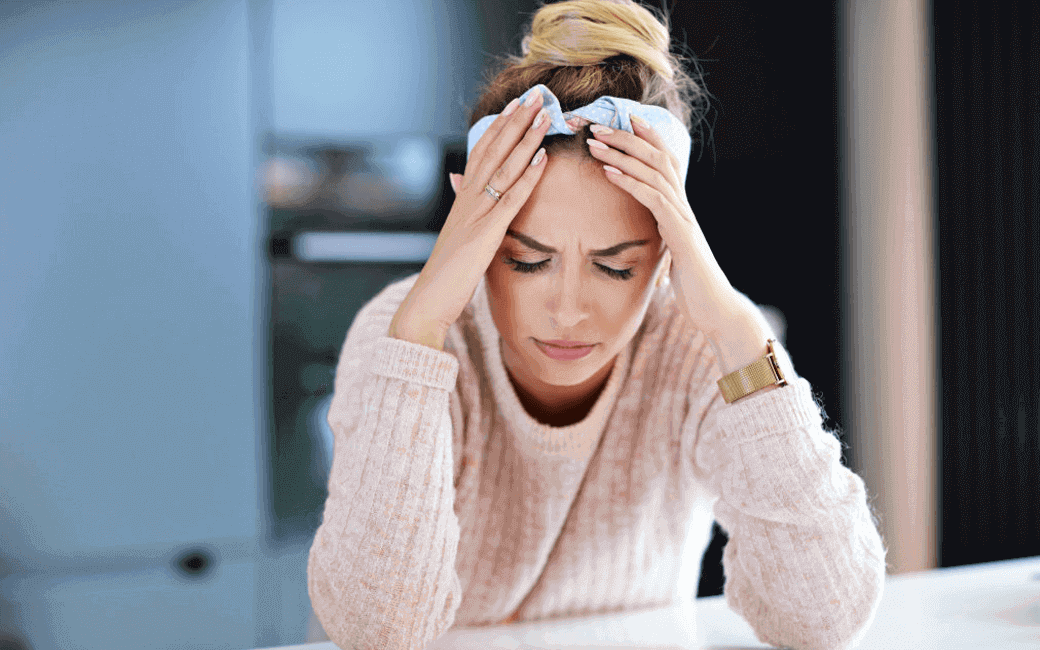 What is meant by a panic disorder?

Panic disorder is a medical condition in which a person gets bouts of intense anxiety and fear. This usually happens without any warning as such. It can happen as suddenly as people getting out of the car to go to work and gets a constant feeling of tightness in the chest. This makes the heart of a person race making the person feel dizzy which leads to fainting. People also get a feeling of choking associated with it and can make a person feel like they are gonna die.

The question is, is a panic disorder all in one’s head? Or do you actually get an attack?

The proper diagnosis of this condition is only done once a person experiences these panic attacks at least twice. Getting a panic disorder is followed by the fear of encountering another attack. Getting a panic attack can create phobia in a person and needs to be treated in order to subside the phobia.

A phobia is referred to as an unreasonable and extreme fear of something which does not hold any legitimate reason from behind. This fear can be related to anything and there are a lot of phobias faced by different people. Some of the most common phobias faced by people include bridges, fear of crowds, snakes, heights, spiders, getting embarrassed in public, etc.

A phobia is alright as long as it is not affecting your day to day life. It is a problem when it comes to people living a normal life. For instance, if a person stops stepping out of his home because of any specific phobia then it can be considered as an extreme case.

There are many physical symptoms associated with a panic disorder in a person. It includes:

A person can also end up feeling like losing control and going crazy. It is not very common for a person to feel all the symptoms all at once. However, if a person has any 4 of the above-mentioned symptoms, it means that he is suffering from a panic attack.

What are the causes of panic disorder?

There is no specific cause known for panic disorder in a man. There are some people who believe that it can be because of poor genes and usually runs in the family. In some cases, it is your body’s way to respond to stress.

How do people diagnose panic disorder?

Nor everyone who suffers from a panic disorder seeks medical help. It’s because they are either embarrassed or try to take it very lightly. If you face a panic attack, it is important for you to seek medical help and discuss things with your doctor. Evaluation plays an important role as it confirms if a person actually got a panic disorder. There are some treatments available that can help people to have better control over the panic attack that they get.

If you don’t know the actual cause of a panic disorder, it is very difficult for a person to prevent an oncoming panic attack. People must know the different triggers of a panic attack which can be done only once you consult a doctor. A doctor can make sure that a panic attack does not get worse. If a person is physically active it is known to have less effect on them. Working out is known to help people in relieving their stress and can prevent them from getting a heart attack.

There are two ways to treat Panic Disorder in a person. It can be done through counseling or by taking medicines. There are many kinds of counseling services that are known to be very effective to treat panic attacks or panic disorder in a person. There are many counselors available who have a strong history of helping people with their panic disorder. Your doctor can refer a counselor to you.

However, counseling can be a time-consuming process and does not work as fast as the other medicines. The effect of counseling is however known to be as effective as the medicines and a more natural one. There are patients who go with the combination of both. The combination of both these drugs can make the stop less severe and in some cases can stop them in the first place.

Drugs such as antidepressants are very effective medicines that are used to treat panic disorder and anxiety in a person. These drugs are known to stop the attacks as a whole. These drugs, however, come with some side effects which some people say are very mild in nature. The side effects do not make a person lose their personality or control. There are people who are taking these drugs for several years.

Apart from antidepressants, there are anti-anxiety pills that work by giving relief to a person by pushing down on their fear and anxiety. These drugs are short term drugs and should not be used for a longer period of time. The reason you should continue with these drugs is only if you can’t function without them. These drugs should not be stopped taking suddenly but should be tapered off your routine slowly and only under the recommendation of a doctor.

How long does the treatment for curing Panic Disorder last?

The duration of panic disorder treatment depends on the condition of the patient. The ultimate goal of a patient is to stop these attacks altogether and a doctor usually comes with a treatment plan. The time frame of treatment lasts for 6 to 9 months and that is what people go with. People who are new to this medicine stop this treatment shortly after taking this drug if it shows its effect sooner rather than later. However, for other people, the treatment needs to be a little extensive and can extend up to a lifetime if need be.

How is life with Panic Disorder?

These attacks are often unpredictable and can hit a person at the most uncalled time. These disorders end up people feeling very helpless. There are many lifestyle changes that a person needs to make if they want to reduce the occurrence of panic disorder in a person.

Skip drugs, smoking, alcohol, and caffeine: All these things are known to make the anxiety of a person worse.

Drugs that used to treat Anxiety or Panic attack or Disorder: