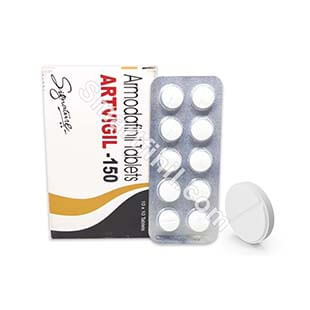 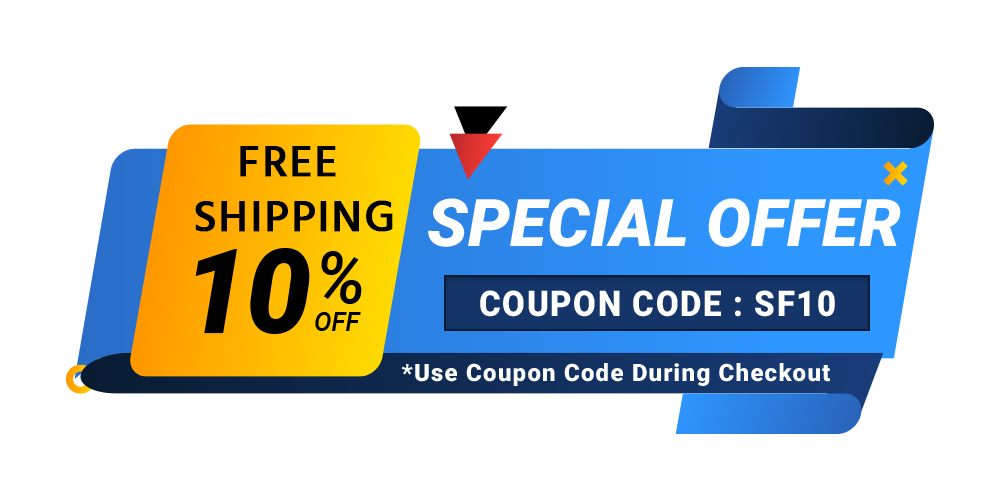 Armodafinil is a widely used drug that takes to reduce extreme sleepiness or other sleeping disorder, including stopped breathing during a sleeping time called obstructive sleep apnea.

Some sleeping disorder may happen due to narcolepsy.

This medicine is such type of substance that allow you to stay awake during your work time.

If you are looking for the Armodafinil at lower price, then Artvigil 150 is the right option for you.

It is significantly less expensive option than other Armodafinil like Nuvigil, Waklert.

Though, It has a strong reputation in all over the world, some Armodafinil users prefer to use the Waklert.

According to the customers review of the, Artvigil offers the nootropic benefits to the users up to 12 hours.

Most of the people don’t have the proper idea about nootropic, but it can be used as a powerful cognitive enhancer.

So Artvigil is considered as one o f the smart drug of the planet.

How to Use Artvigil?

This medicine should always be taken according to the doctor’s prescription, always avoid to exceed the dose prescribed by the physician.

Don’t crash, chew or break the tablet, Swallow it at time after taking the tablet from the strip.

You should avoid forgetting or missing the dose. Doctors always say not to skip any dose.

Take Artvigil it as early as you remember. But if the time for the next dose is approaching, then you should go with the next dose. You have to skip the previous dose.

1 tablet daily is the scheduled dose. Always avoid taking two doses at the equivalent time. It is really dangerous for health. Getting the best result, take one tablet with food daily at same time

Take the tablet with food every day at the same time, preferably in the morning, for optimal benefits. Try to maintain the safe distance from children.

Who can use Artvigil?

These drugs technically work to remove excessive sleepiness. Attention, wakefulness, focuses, alertness is improved as well as capacity of memory, creativity, mood and cognitive functions can be enhanced with Artvigil 150.

Armodafinil, the main ingredient of Artvigil 150 mg works similar way as the Modafinil. It is proved that this medicine is long lasting medicine.

So you can say Armodafinil is strong than other medicine which may remove the excessive sleepiness.

The medicine takes 3 hours to be effective in the body. Toughly it is work slowly but strongly.

Armodafinil the active ingredient of Artvigil 150 may stay long in your body. So in some cases, Armodafinil Artvigil 150Mg is considered as the more strong medicine, for its better wakefulness effect on human body.

But you should remember, both medicines have same side effects, some of the side effects are completely common. So who are suffering from the excessive sleepiness, should use the Artvigil 150 mg.

Side effect of Artvigil:

Armodafinil is the active ingredient in Artvigil 150 that is a racemic compound derived from other popular substance Modafinil.

There is a risk of increasing dopamine levels in the brain if you take more Artvigil. The result is, the users enjoy its activity more. It mainly works by developing the ability to awake longer.

Artvigil 150mg is renowned to trigger the wakefulness to the users and make the users feel energized that lead to increase the productivity.

There is various type of side effects can be experienced by the users who are using the Artvigil tablets.

Headache is one of the common among them, which is not so serious. Other normal side effects are:

Nuvigil may decrease or increase the activity of enzymes present in the liver that help metabolize other drugs.

This reduces the effectiveness of some drugs and at the same time increases the dosage of other drugs which can often increase toxicity.

If this medicine is taken with any other medicine, the treatment of Armodafinil should be monitored very carefully.

Is the Artvigil safe?

If you rash or other types of allergy reaction, then you don’t need to use the Artvigil containing the Armodafinil, because it usually creates the allergic reaction

In this situation, you should stop taking Artvigil or if you already have taken this, you need to inform your doctor as early as possible. Other signs of this drug are  fever, swelling in your face or tongue or legs, breathing troubles, mouth sores, yellow sign in your skin, eyes etc.

How much Artvigil (Armodafinil) can I take?

You can take Artvigil from 50 to 400 mg/day as per the severity of your problem. Overdose can create various side effects, which can be dangerous.

How long does 150mg of Armodafinil last?

Armodafinil caused a higher decrease in body fat than the placebo. In individuals who do not use mechanical treatment for OSA, armodafinil should be explored as an adjuvant during weight loss. It may improve daytime function for 3 to 6 months.